What is your favorite TV Show?

Hi there!
I'm opening this new topic to let us talk about our favorite TV Show!

I start this topic! 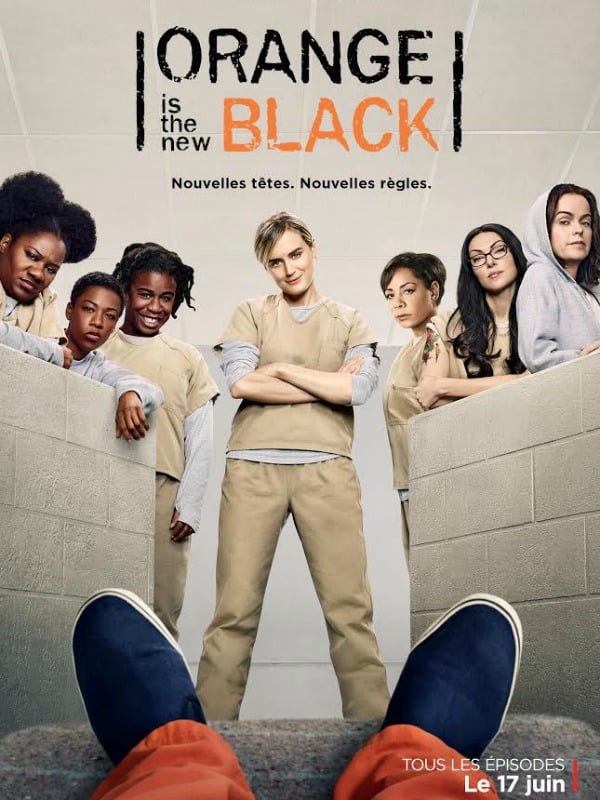 Orange is the New Black
For those who don't know that TV Show, it deals with girls in jails, about their preocupation, how they live (or survive sometimes) in this strange atmosphere. It's full of jokes, but sometimes it deals with serious subject (drugs, violence...) so, I don't recommand it to young people. I'm actually watching season 3 and can't wait to be at season 5 ^^ 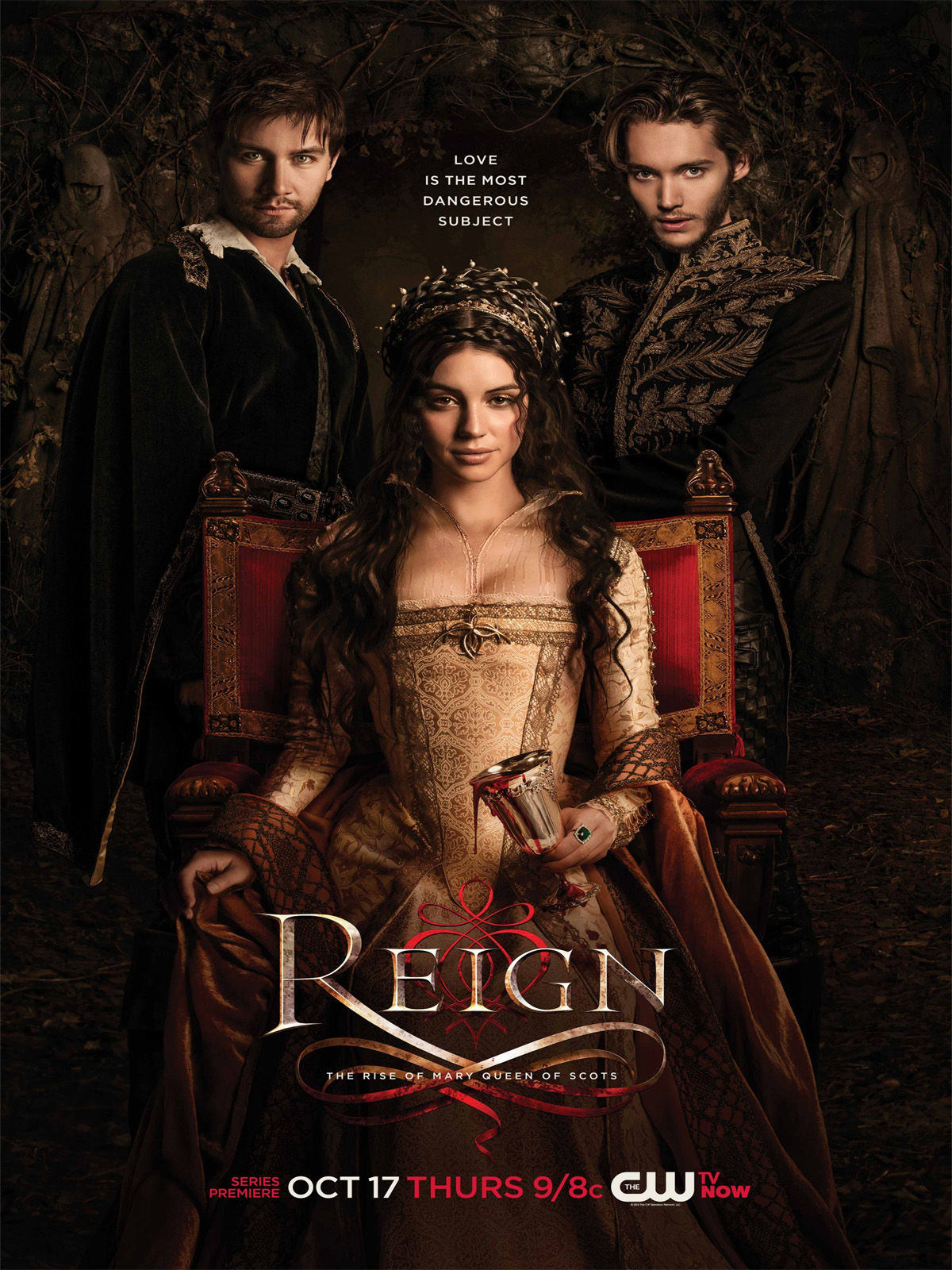 Reign
This TV Show is about Queen Mary, Queen of Scots. The action is located between France, England and Scotland, during the Tudors periode. It's about her life, her role in the alliance... There is a lot of action, mystery and of course, love stories (that make my heart melt ^^). Waiting every week for the new episodes (which are going to be the last ones because the TV Show will stop at the end of Season 4 Prison Break
It's about a guy who is put in jail for a bad reason (he is accused of the killing the brother of the Vice President, but of course, it's not true!), and his super-handsome-smart brother goes in this jail (as a prisonner) to help him to escape. Also deals with violence, so I don't recommand to young people.
And, for now, I'm rewatching Prison Break (to be ready for the new season ^^). 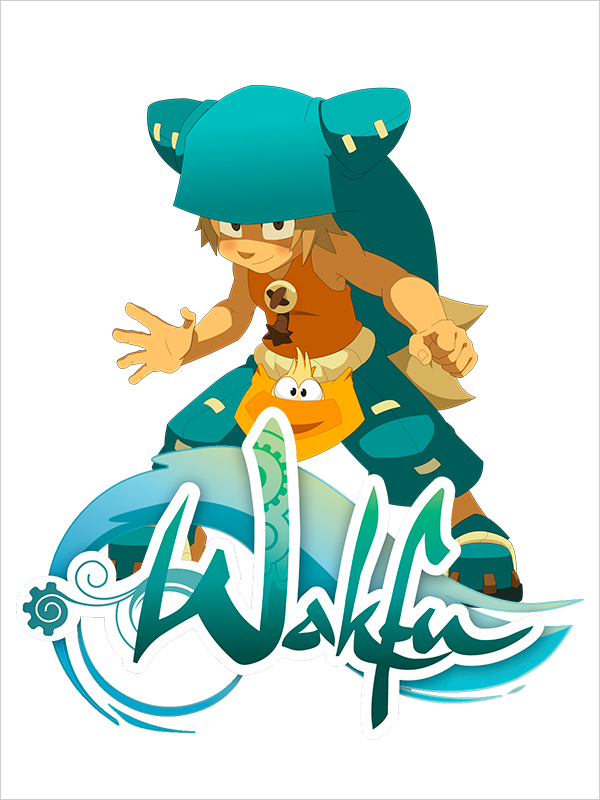 Wakfu
Think it will be hard to explain ahaha
It's about a kid, Yugo, who is raised by a normal human, but he has strange power (as opening teleporters). He will meet few friends (a warrior, an elf, a princess, an old man...) and they will have a lot of adventures, fighting for what's right, against vilains who have a true story (and a real reason the be mean).
New season is supposed to come on September, so can't wait to see!

And you? What are your favorites TV Show? Why? What are you expecting for next season? (if a new season is supposed to come 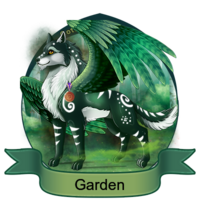 I loooove this show because it's really mind-bending

I recommand it (but not to young people) !
Plot : "In a futuristic theme park staffed by artificial beings, guests can live out their wildest fantasies. However, when the robots begin to run amok, the guests find themselves in a world where anything can happen..."
Season 2 : D-481

I love it too ^^ (especially Jughead ♥)
Plot : " The quiet little town of Riverdale is turned upside down after it is struck with the mysterious death of Jason Blossom, a popular high school student and member of the most powerful family in town. Archie and his friends explore the struggles of everyday life in a small town while taking on the haunting case of Jason Blossom. But in order to solve this mystery, the rag tag group of friends must first unlock the secrets that lie buried deep beneath the surface of their hometown. Riverdale may not be as innocent as it appears."
Season 2 : D-120

Oh! Westworld!!
We have watch the whole 1st Season within a week with my boyfriend ahahah
The end was just ...

I've never watched Riverdale, but my best-friend told me it is a nice Show, maybe I will try! ^^

13 Reasons Why
It's just... wow. Bluffing! It's about a girl who has commited suicide and who has left her recordings on audiotapes. One audiotape for every person who has helped her killing herself (deals with bullying, violence, sexual abuse, so, again, not for young people!) but if you're old enough, I recommand it. It's impressive and describes pretty well the feeling you may have when you're bullying. I've heard that the TV Show will be shown in High School classes, in USA, as a prevention. Think it's important!