Hello ^^
I was just wondering if anyone here played Eldemore?
It is a adoption game most like Chicken Smoothie but there are unique creatures such as rune drakes and sleipnirs.
You can adopt eggs/newborns and watch them grow.
Most have 3 stages:
-Newborn: 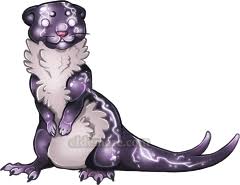 (note: These pictures are random one that i could find, all three are different outcomes.
)
Regular Adopts:
Spoiler: show 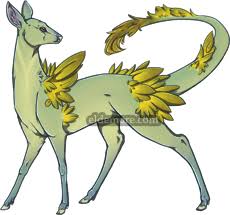 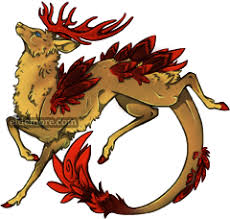 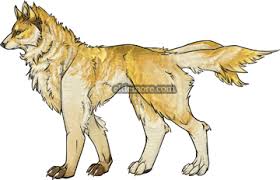 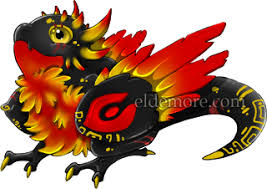 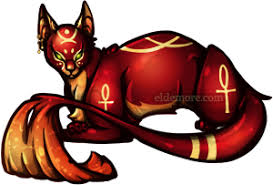 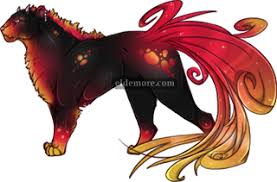 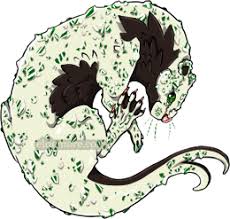 There are pets that are Pygmy, meaning they stay their little form (similar to ChickenSmoothie PPS).
Spoiler: show

Special Adopts:
This month (August) there are special adopts. These pets are usually for adoption and i think its to celebrate the 1 year anniversary.

(Newborn) There were about 3 different colored newborns but im not too sure.

Store Pets
Eldemore also has pets that have to be brought from the Bazaar with site currency, Baubles.
This is the current set:
Spoiler: show 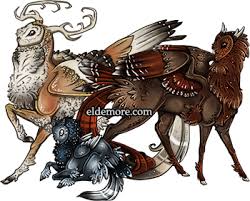 Most of the time, individual pets can be brought for 30b each but they do do packages, where you get all pets for roughly 70b approximately 10-20 baubles less.

Glasswork dragons are released in the bazaar from time to time. They are usually around 50b. 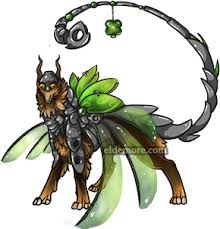 There are special pets called Ancients, which are usually released during events. During the most recent event (1 year anniversary) the Ancient of Illusion was released. Everyone was given 2.
Spoiler: show

You can buy Ancients that are released in the store but that doesnt happen alot. The most recent was the Ancient Glitch (not in the bazaar anymore) and it cost 100 baubles. Pricey.
Spoiler: show 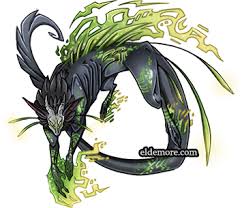 This is a little picture that someone made as a sort of beginners guide to symbols used in the game. 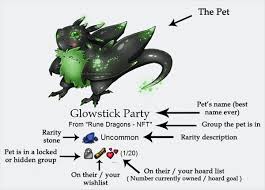 There are help guides and beginners guides in the forums.

Oh and this is Steve the Stump (ignore the eyes, someone put them there) 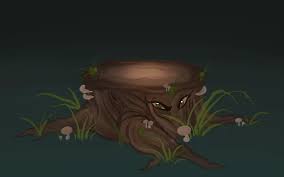 During events you click on Steve to get tokens or sometimes hidden pets.

So thats the jist, if you need a hand getting started shoot me a pm. If you already joined lets chat or whatever

I LOVE the rune dragons, their so cute and chubby and all that. And i loved the vanner elkrins, especially the pygmy!
(I dont know if there is a thread about this already so sorry if there is) (little info: in bazaar there are Prong fox too n_n - belongs to actual bazaar pets too)

its been a while since I updated this thing hah

I am also playing on Eldemore and CS, but to be truthful I am having a bit more fun here on Gothicat. I have met really nice players. I am up for trades on all of my sites and my user name is the same on all

I'm willing to trade on every site and even cross site trade. My username is the same for All I am trimming my Eldemore account ant would welcome trades for anything here!

I am thinking of opening a centre for adoption on Eldemore as I have quite a few spare pets.

Does anyone else think this is a good idea?

I already have an adoption Center, on Chicken Smoothie, so I'm quite familiar with the process.

Are you interested in sending me some pets that you can have more than a few of to help others out?

Thank you very much!
Hally

I am on Eldemore! I am also known as SpottedHorse there

My favorite creatures are Elkrin and Sleipnir

Is everyone enjoying the Eldemore event so far??

I am loving it! I had no internet yesterday, so I am a little behind.