See pets in trades with other users

I think a user can already see if a pet of their own is already in a trade offer with another user; it has a crosshatch pattern over it, I believe. It would be nice to see if a pet somebody else is offering you is in a trade with another user, too. More than once I've been disappointed to try to accept a trade, only for it to end up automatically cancelled because somebody else got to it first. Most recently, I didn't even get any notification/message of this and assumed the trade was still active; I'm not sure why I got no notice when I sent the trade modification that somebody had beaten me to it.

I didn't even get a message after the fact; I only found out when I went to the trade page.

Either way, I'd rather avoid trades that are being offered to more than one user for this reason. I know this may be more convenient for other users, but I'd rather not compete over a trade. There could be a little icon on the pet in the trade (click on icon, get a message like, "Hurry!--this pet is being offered to (x) other users!"), or maybe it could have a pattern over it like our own pets currently have when involved in more than one trade, to warn us that somebody else is being offered the pet as well.

Alternately, there could be a setting to not allow a trade offer if the pet is already involved in a trade; I imagine that would be complicated, though. 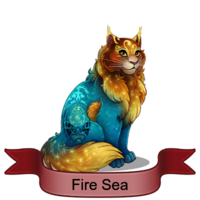 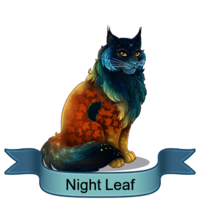 Hello
I am using a translator, sorry for the mistakes.

I find your idea interesting and judicious.

It would be an advantage to have this information when we make a trade. 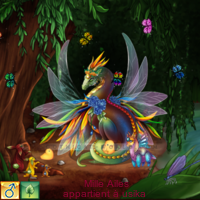 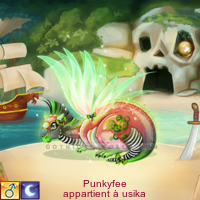 I've thought about this idea many times, so I completely agree with you !

It didn't happened to me recently but few times in the paste !

Hope your idea would be adopt :3 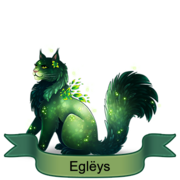 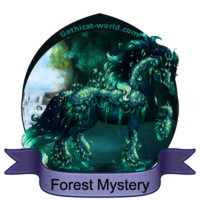 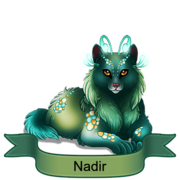 I love this idea!

It hasn’t happened to me*yet*, but this would be a nice thing to have.