Hi!
I was just thinking the other day how to create a better atmosphere here, as there aren't many English people on gothicat.
So, I thought, that for the moment, you might want to learn a bit of French?
I'm not that good in French, but I can show you the bases.
Here are some stuff:

Bonjour! (Hello! But I think you knew that)
Comment ça va? (How are you? It is important to put the tail on the c to make the 's' sound.)
Je m'appelle ... ! (My name is ...!)
S'il vous plait, je ne suis pas très bon/ne en français, je ne parle que l'anglais! (Please, I am not very good in french (put the "ne" if you are a girl) I only speak english!)
Merci! (Thank you!)
And here is an important mistake I make alot:

Hope.. I helped 8D If you want more help in french, leave a comment below!

If you want to have help in your helping

I speak english AND french. (better french than english though

for example "please" has to be written like this : "s'il vous plait"

that's a detail but it can be important if you want to learn (or teach) french for a global use. 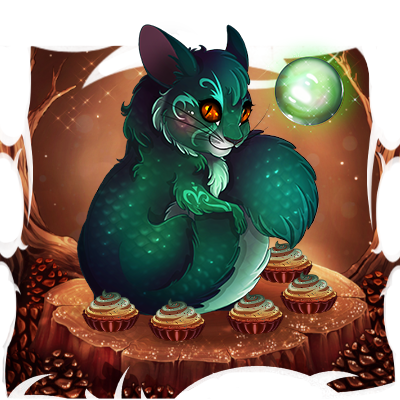 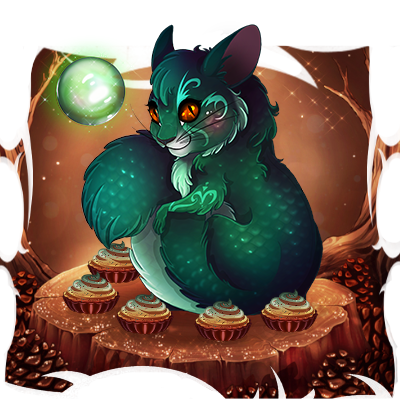 no problem that can happen

i make stupid mistakes too XD

if you have a num pad

if you have a num pad

Thanks for our English friends